How to Get a 20% VA Rating for Your Back Disability

Many veterans have back disabilities as a result of their military service.  Unfortunately, proving that you have pain in your back from an injury is not necessarily sufficient to get a rating from VA.

VA has particular rules that determine the correct VA rating for back disabilities.  Understanding these rules can help improve your chances of receiving the correct rating. 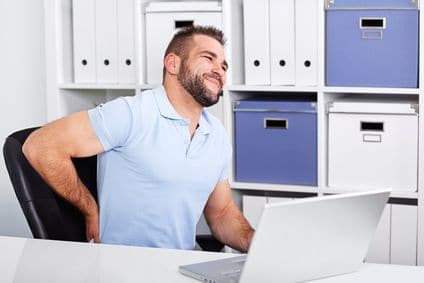 What is the thoracolumbar spine?

The thoracolumbar spine is what most people refer to as their back.  Think of it as your middle and lower back.

It is actually composed of two parts of the spine:

The other part of your spine is what we would commonly call your neck.  VA uses medical terminology and refers to your neck as your “cervical spine”.  Look for me to discuss how VA rates cervical spine disabilities in future articles.

A 20 percent rating requires your flexion to be pretty limited.  VA defines it as forward flexion greater than 30 degrees but less than 60 degrees.  So, if your back disability significantly limits your ability to bend at the waist, you could qualify for a 20 percent rating or higher.  VA will often looks to the examinations from your doctors or physical therapists to determine whether and how much your range of motion is limited. 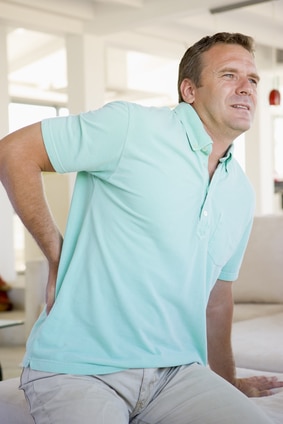 Are there other ways to get a 20 percent VA rating for the thoracolumbar spine?

Sometimes, I find that veterans with significant back disabilities have pretty good range of motion.  So, they do not qualify for a 20 percent rating under VA’s range of motion rules.

VA does provide three other ways to get a 20 percent thoracolumbar VA rating.

What does VA mean by combined range of motion?

The doctor should take measurements of each of those. If the measurements add up to be not greater than 120 degrees total, then that would also qualify you for a 20 percent rating.

How can I qualify for a 20 percent rating for an abnormal gait or abnormal spinal contour?

Some veterans have good range of motion but have an abrnormal gait or abnormal spinal contour from muscle spasm or guarding.  These veterans can also qualify for a 20 percent rating.

If your back disability affects how you walk, you might certainly qualify for this rating.  Also, diagnostic testing performed by your doctor may demonstrate scoliosis, reversed lordosis, or abnormal kyphosis. 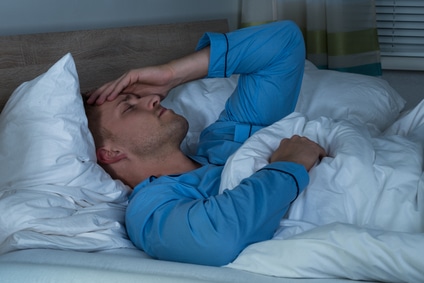 What does VA mean by incapacitating episodes?

As I mentioned above, veterans can also qualify for a 20 percent VA rating by showing at least 2 weeks of incapacitating episodes in the last year.   This applies most often to veterans who have periods where their back flares up or goes out, and they simply are unable to do much of anything.  This really takes a toll on veterans and should be factored in by VA.

Fortunately, VA does factor that in. It’s another way to rate a spinal condition.  Having back pain or some limitations alone will not be enough to qualify for the 20 percent VA rating since VA defines incapacitating episodes.

VA’s rules also provide that VA should use whichever method of rating your thoracolumbar spine which provides you with the higher rating.  So, if you qualify for a ten percent using range of motion and a 20 percent using incapacitating episodes, then VA should assign you a 20 percent rating.

Can I get a rating higher than 20 percent if my back disability is more severe?

Yes.  You can qualify for a VA rating between 40 percent and 100 percent depending on how severe your disability is.  I discuss thoracolumbar VA ratings of 40 percent or higher in this article.

Veterans With ID Cards Should Be Cautious About Identity Theft 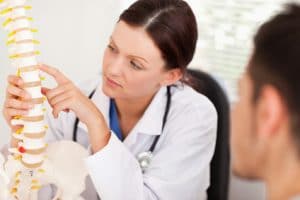 How to Get a 20% VA Rating for Your Back Disability